Summer Olympics 2032: What the Games mean for the Brisbane Property Market

Brisbane has won the bid to host the 2032 Summer Olympics and the real estate experts are contemplating whether this would drive the property boom in Queensland, Australia.

Brisbane winning the 2032 Olympics might just be the best thing for the city. It's not only great news for sports lovers but it's going to inject billions into the economy. KPMG preliminary report estimates say that $17.5 billion worth of potential benefits could be delivered across Australia by hosting the Olympics.

Many locals feel that Brisbane is overshadowed by the two southern cousins Sydney and Melbourne but hosting the Olympics will put the city at the front and center of the world stage.

Get a FREE Property Appraisal

Looking to sell and want to get an idea about your property value?

Although 11 years is a long stretch and the flow of effects is going to be gradual, the news alone puts Brisbane in the spotlight. For one, it will increase the allure of the city, and two, it will see significant infrastructure upgrades.

According to Brisbane Lord Mayor Adrian Schrinner, hosting the 2032 Olympics and Paralympics could be a game-changer for Queensland. He says, “it could deliver 20 years of accelerated opportunity for our state”.

If you're in the market right now to buy a property, you're probably wondering what it means for the property market and prices. Will the Olympics bring a boom to Brisbane?

How did the Olympics benefit cities in the past?

We can see that even the news of hosting the Olympics put the city in the fast forward. Typically, world-famous, major sporting events like the Olympics can bring a lot of opportunities for the host city.

The long term benefits of hosting an Olympics are:

Usually, mega infrastructure projects tend to uplift the property market and result in the transformation of the state/city by creating jobs, strengthening transport and travel links to accelerate tourism, and improving amenities in the city.

When it comes to the property market and prices, the benefits can be hard to discern.

When Sydney hosted the 2000 Olympic games, the median house prices increased by 88% in a period of five years (1996 to 2001). This was also a start to a prosperous era for Australia that saw long-term political stability, tax reform (GST implementation), free-flowing credit, privatization, global tech boom, economic development, etc. All these factors combined affected the property market in Australia.

London hosted the Olympics in 2021 and its median house prices expanded 38 percent in a period of five years i.e. 2008 to 2013. But London spent a hefty $14.6 billion for hosting the Olympics and Paralympics in 2012. The burden of which went on the taxpayer’s pockets.

Whether the property markets will do well or not relies heavily on the macro and micro factors of the economy like credit policy, monetary policy, political stability, local housing supply, tax reforms, etc.

How will it be different for Brisbane in the 2032 Olympics?

It’s important to note that the event is 11 years away so Brisbane has time to take the lead and make it work. Compared to the hefty investments made by the cities in the past, the scales are tipped in the favor of Brisbane that 2032 games will require significantly smaller investments to host.

With 71 competing nations and 4400 athletes, the 2018 Gold Coast Commonwealth Games is a sparkling example set by Queensland. Instead of developing a mega infrastructure for all the games, the Queensland government has announced loud and clear that Brisbane plans to use the bulk of the infrastructure and facilities spread across the South-East Queensland corridor.

Brisbane will utilize sporting venues on the Gold Coast and Sunshine Coast to host the events plus various venues in Redland, Moreton Bay, Scenic Rim, and Ipswich.

Interestingly enough, even the athletes’ village won’t just stay in Brisbane; new villages will be set up on the Gold and Sunshine Coasts. This makes for a good head start for the locals as it will increase tourism, infrastructure, and other benefits across the corridor.

How will it increase value for Brisbane and Queensland?

Simon Pressley, Managing director of Propertyology mentions that success should be judged by the Olympics’ legacy, not just in the lead-up to the games. “A sporting event is not a property market growth driver. It is a sugar fix,” he adds.

Whether the property market and property prices in Brisbane will rise is yet to be determined. With Olympics coming into the picture, Brisbane and other South-Eastern cities are likely to see significant changes in the infrastructural development with upgrades in transport facilities, services, and amenities.

The ‘Gabba’ Stadium in Woolloongabbais set to be the epicenter of the 2032 Brisbane  Olympics and will receive a billion-dollar facelift to increase its capacity. This decision is most likely to see a lift in the desirability of Woolloongabba and the surrounding suburbs.

Brisbane’s property market has already been booming for some time now, well before the Olympics 2032 announcement was made.

Confident about the fact that Brisbane is about to embark on the journey of a golden decade, Ray White chief economist Nerida Conisbee labeled the Olympics a “huge drawcard”.

Ms. Conisbee mentions “Queensland is currently seeing the strongest population growth in Australia, with the particularly high movement of people out of southern states to South-East Queensland. This strong growth is expected to continue which will have widespread impacts across all price points”.

Mr. Tim Lawless, CoreLogic's Asia-Pacific Research Director said, "Large projects also tend to leave a legacy of a permanent housing demand uplift, either through additional employment or via other benefits such as improved transport options and travel efficiencies related to transport infrastructure projects as well as additional amenity introduced to the area including social and retail outlets."

As more detail comes to light about where these event venues will be located, we can better understand the housing market opportunities in Queensland.

Chat it over with
our Homesuite expert,
Jo

Check your phone and
reply 'YES' to the SMS.

Chat it over with our Homesuite expert, Jo. 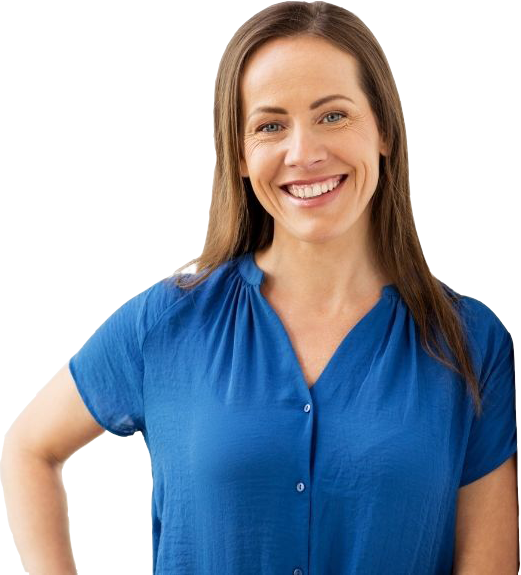 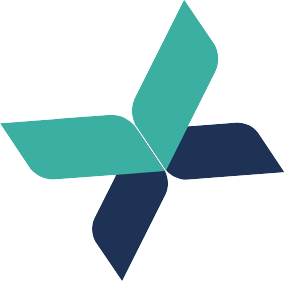